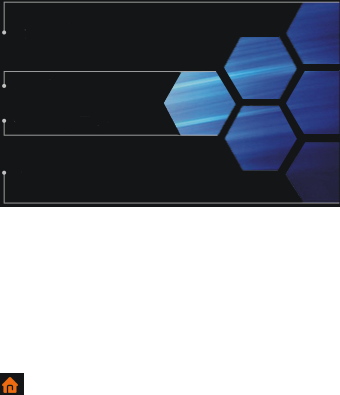 Kaveh Industrial Carbon Brushes Company is the leading manufacturer and supplier of carbon and  graphite components and related products in Iran. Founded in 1972, it is also the oldest Iranian company in this sector.

We supply a large base of customers, from a variety of industries including steel, mining, automobile, power, telecommunications, oil, gas and petrochemicals.

Kaveh has enjoyed strong relationships with major international manufacturers: it was founded as a joint venture with Carbone Lorraine, a relationship that came to an end with the departure of foreign companies from Iran during the 1979 Revolution. Soon after, Kaveh established good (but non- exclusive) working relationships with, SGL, LCL, Schunk and others until Jan 2001 when Kaveh was approached by the Morgan Crucible group of companies to exclusively market and sell components  made from their grades. That relationship came to an end in February 2005 during the management and restructuring difficulties Morgan was undergoing following the 2003 price fixing saga.

In August 2005, following a visit to Iran by Mr. Pascal Gerken, the president of E-Carbon, Kaveh became E-Carbon's partner in Iran.

Gerken was formed in 1936 by Hubert Gerken with a handful of employees manufacturing carbon brushes.  Today, the third generation of the same family owns and manages the Gerken Group, directly employing over 250 people globally.